It’s Not Too Late to Prepare for Peak Sales Performance

Great Upwork jobs for beginners (and how to spot them)

The Power of Parables 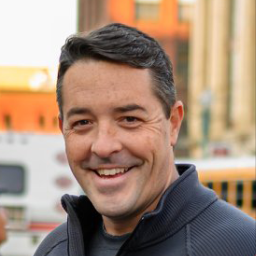 The Power of Parables

There are a variety of ways you can make your sales copy more engaging and enjoyable for your audience to read.

One of the most powerful ways to keep a reader’s attention is by using the power of parables.

The most familiar teller of parables comes from the bible.

Jesus often taught his messages through parables to help people understand the message he was trying to get across.

While parables often have a strong religious connotation, mostly because they are so directly associated with Jesus’ ministry, they are not, by definition, religious by nature.

So what exactly is a parable and why are they so useful to a copywriter?

Now I get it, you’re thinking to yourself - it’s been a long time since that English 101 class and you really have no desire to write that next great novel.

But storytelling is a universal method of transmitting an idea. Every commercial, sales letter, Billboard, or ad you see on social media tells a story.

And that parable is the multi-tool form for the copywriter.

​A parable is a succinct, didactic story, in prose or verse, that illustrates one or more instructive lessons or principles. It differs from a fable in that fables employ animals, plants, inanimate objects, or forces of nature as characters, whereas parables have human characters.

Sales letters present an audience with a perceived problem.

You lay out what is wrong with their current situation and highlight the end result that’s possible if they use your product or service to transport them from where they are to where they want to be.

Simply put, you’re placing your reader at the center of a story, a story the reader is currently experiencing in their real lives.

The problem with real-life stories is that they are far too complex to present to someone and keep their attention.

This is why movies and television have simple, easy to follow plots. And why, upon watching them over and over, we begin to see logical, and often, enormous problems with situations that would never happen in real life.

Here’s a quick example: sitcoms have a fascination with having deep conversations and life-changing events happen in bathrooms.

How many times have you had a life changing conversation with someone in a bathroom (and drunk college parties don’t count - that conversation was neither deep nor meaningful).

Parables are short, to the point stories that are familiar and teach a single lesson.

Much like a Call To Action, there is 1, single point to a parable.

They also teach universal lessons. Ones that can be understood by just about anyone.

Let’s take for example the parable of the Prodigal Son:

In this parable, a father has 2 sons. The younger of the son’s is the prodigal son (prodigal meaning wasteful or extravagant).

The younger son asks for his inheritance to take and do what he will with it. His father grants his request and the son leaves and spends everything that was given to him.

Destitute, the younger son decides to return home and beg his father to accept him as a servant. But to the son’s surprise, the father welcomes him home with open arms and throws a lavish party to celebrate his return.

The older son refuses to take part in the celebration and questions the father why he would celebrate the younger son’s return when the older has done as he should and has not received any lavish celebrations.

The father tells the older son that everything he has is ultimately the older son’s but that today, his younger brother who was lost has come home and is now found.

The story, only a few sentences long, is culturally familiar and is simple enough for anyone to understand.

If this story were associated with, let’s say, an investment plan. We could focus on the father who invested the rest of his wealth and has more than enough interest to welcome the son home.

Not only would we see that a wise father plans for the future of his children, but also knows that kids are going to screw up, but they are loved nonetheless.

The emotional connection of the father/son relationship and the ability to forgive and love will be connected to the offer and become the emotional charge and driving force to act.

Now, if we would connect the story to a greeting card company. We may show how the younger son apologizes to the father, and the card was the vehicle that brought them back together.

Note: I can’t help but comment here, this is the basic story of Home Alone - just saying

Using classical parables is a powerful way to connect people with your message, but the parable you use can be original.

The format of the parable is simple and easy for people to understand.

Think about Hallmark Christmas movies. They’re all pretty much the same format, just, change the setting and conflict, and you pretty much have their formula down.

With that simple format, you can connect emotionally with your reader and drive home the value of your offer with an enormous emotional charge.

Parables are universally held beliefs illustrated in story form. They are short, to the point, and powerful.

Parables are simple and relatable to many people, so the simpler they are to understand, the better.

Your readers love to hear stories, we all do. To get your offer the charge it needs, illustrate the power of your offer by placing the reader where they are in their problems and struggles, and show how simply they can move to happiness.

The simplicity of the parable structure translates to a simple solution to real problems by your reader.

And when your offer is the vehicle to that resolution and happiness, your offer will be successful. 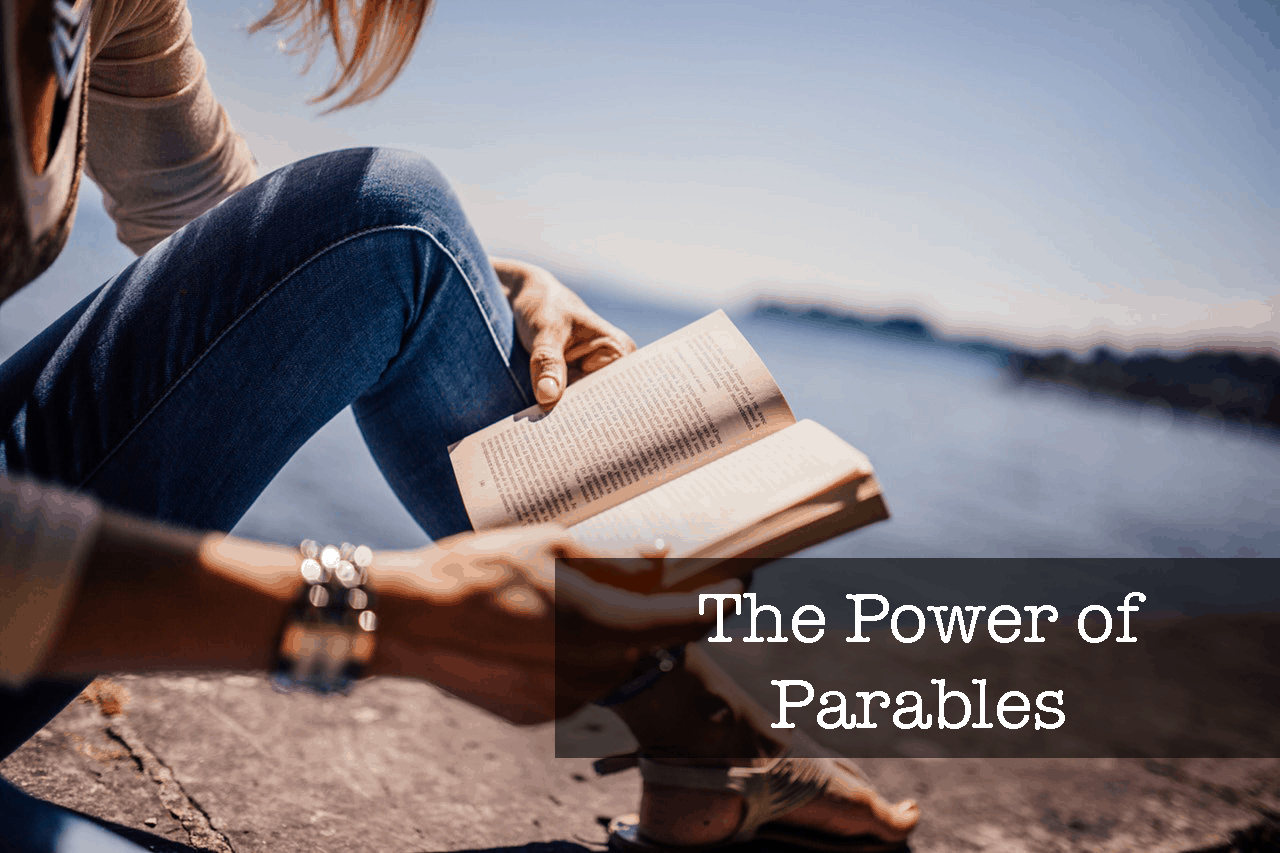 Article Name
The Power of Parables
Description
There are a variety of ways you can make your sales copy more engaging and enjoyable for your audience to read. Parables are one of the most powerful.
Author
Eric Spaulding
Publisher Name
Learn To Copywrite
Publisher Logo

It’s Not Too Late to Prepare for Peak Sales Performance

Great Upwork jobs for beginners (and how to spot them)